Stay Up-to-Date On The Latest From
Fins & Feathers 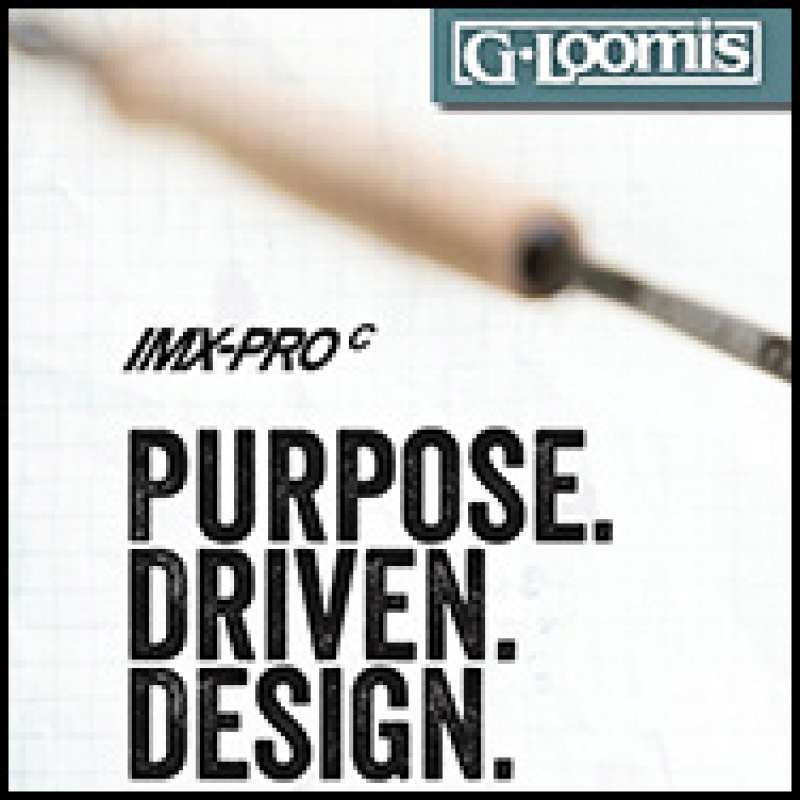 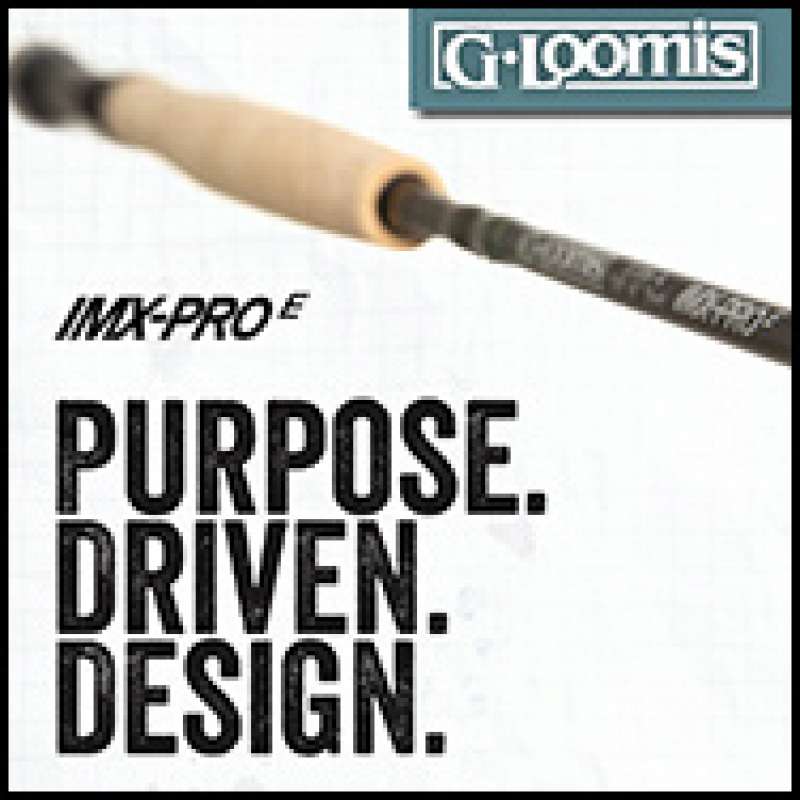 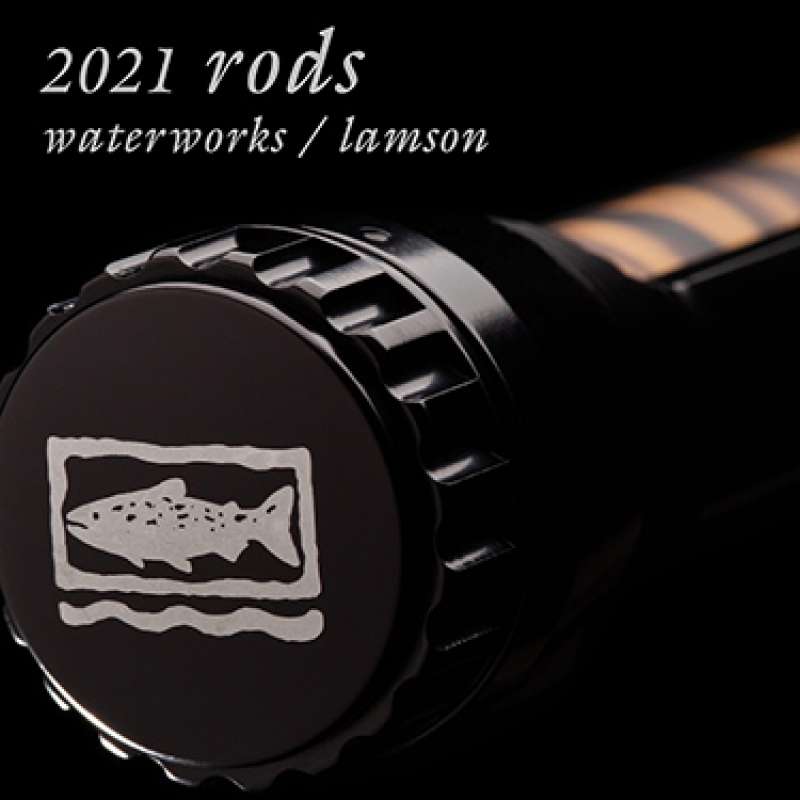 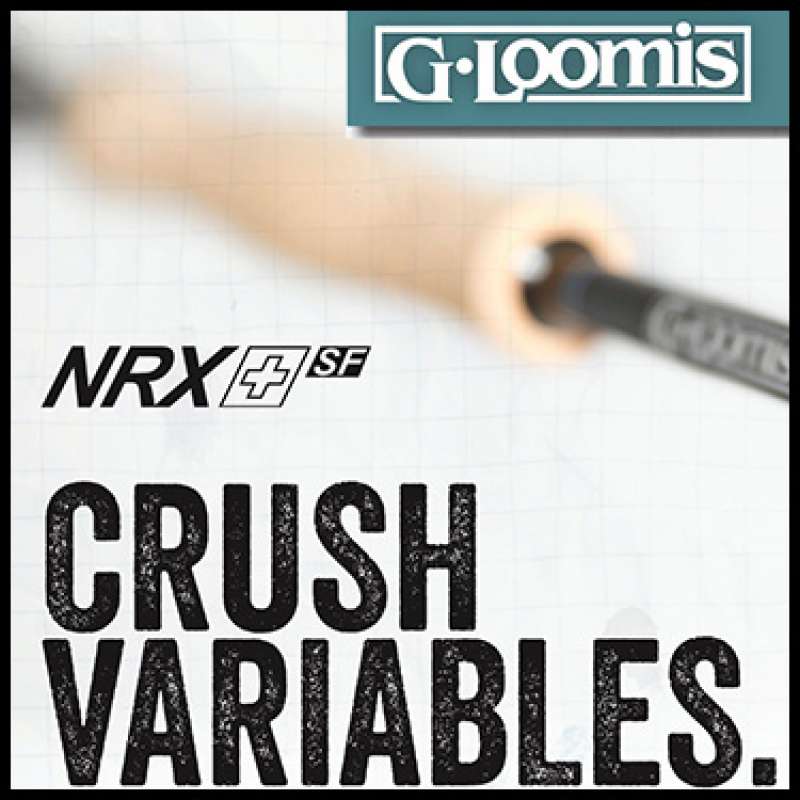 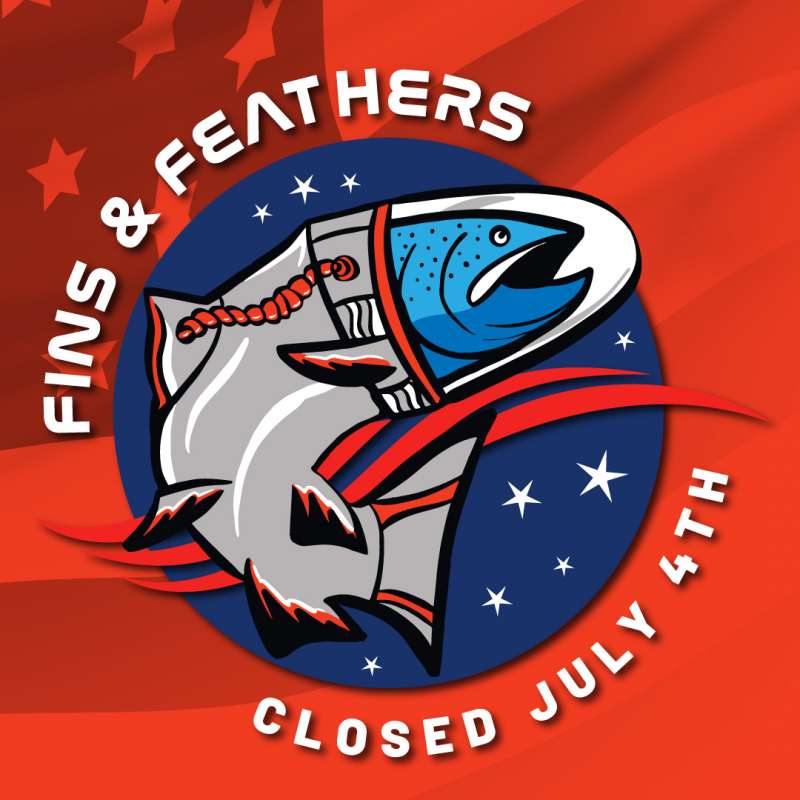 What’s that bug? The Salmon Fly

25%, maybe more of our ramblings as anglers is about the mythical, 3-inch enchanting salmon fly. Especially around this time of year! It’s hard to avoid the fly fishing chatter of anglers exploiting the famed long aquatic insect. Fishing this hatch gets our blood bumping and longing for the story to our arsenal of impressive fishing stories.

The hatch is very short lived, and hitting the right timing for the hatch varies by river. This grand insect spends 3-4 years living as a nymph before crawling to the banks just around the same time as run off. It’s funny how some of the best hatches, just happen to be during run off…

Hitting the salmonfly hatch at the right time is part experience and part luck. Hit it too early and the fish are still focused on the nymphal stage. Get there too late and the trout have gorged themselves. This hatch typically runs from mid-May to early June so keep an eye out for this incredible insects.

It could be your best or most frustrating day of fishing ever. Someone has to catch the biggest fish this year, why not it be you?

Back to Blog Articles

Other Blog Articles You May Enjoy 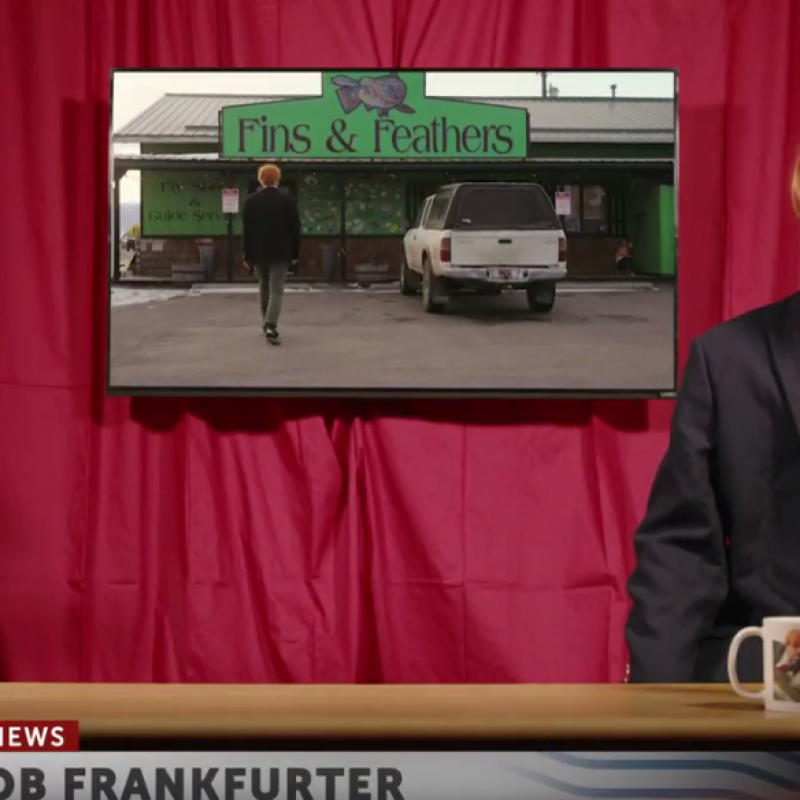 Redington In The Loop at Fins & Feathers

The Redington In The Loop series is an informative short fly fishing video series and their episode about fly rod basics was shot in our Bozeman fly shop! Yankee Jim...

There aren’t very many fishing opportunities available for this 4th of July. However, with a little imagination you can find some fish to catch. I fished some ponds in... 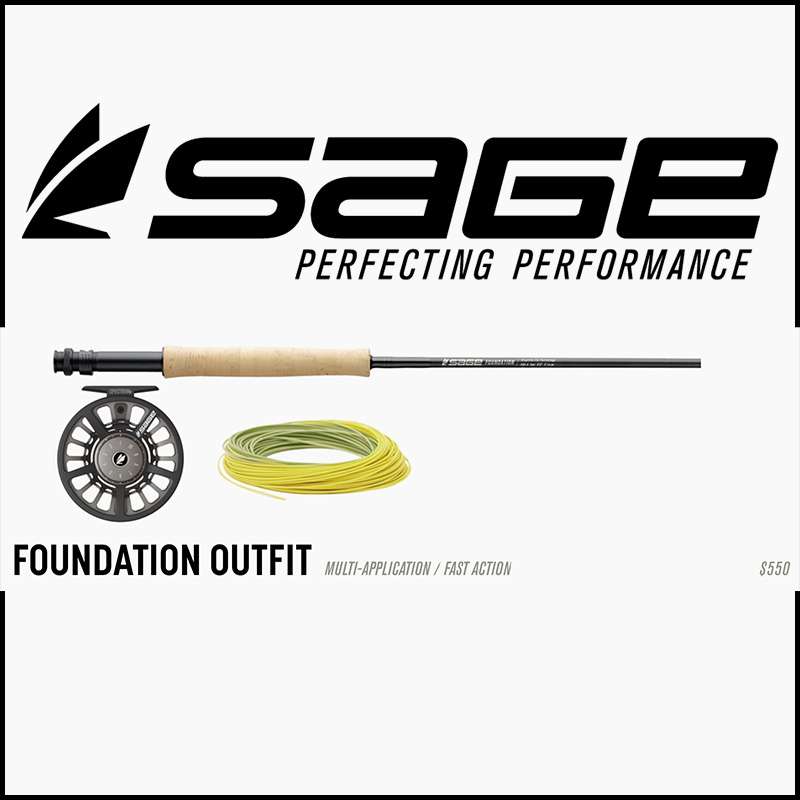 The SAGE FOUNDATION OUTFIT includes an American Made fly rod paired with a multi-application disc-drag reel and premium RIO Gold fly line for years of use and unmatched performance with...